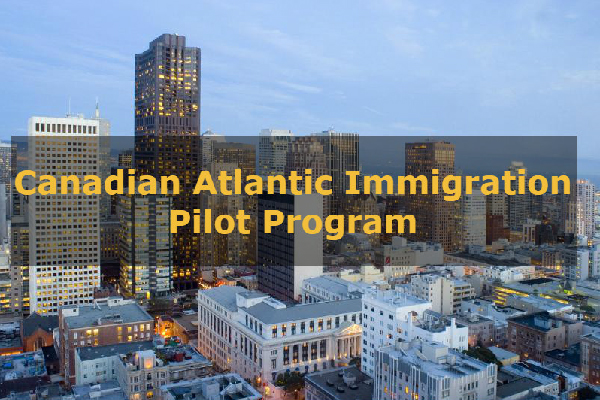 The Atlantic Immigration Pilot Program (AIPP), will open the door this year (2018) for more immigrants and their families. The designated employers in the four Atlantic Provinces: Nova Scotia, New Brunswick, Prince Edward Island, and Newfoundland and Labrador have declared their interest to recruit more skilled foreign workers to promote their businesses in the Atlantic area and fill the gap in labour force.

Ahmed Hussen- Canada’s Minister of Immigration, Refugees and Citizenship – said that the number of employers designated under the umbrella of AIPP has doubled from 2017 to 2018 to reach 1000 employers. Consequently, the number of issued job offers increased from 250 to 2000 job offers to eligible foreign international university graduates and experienced workers in one year.

The designated employers under AIPP do not need obtaining Labour Market Impact Assessment to recruit foreign labour, but they need to meet certain requirements, including a commitment to support the new comers, while they integrate into their new life. At the same time, eligible foreign workers must fulfill the following requirements;

For more information you may visit https://www.canadavisa.com/atlantic-immigration-pilot-program.html 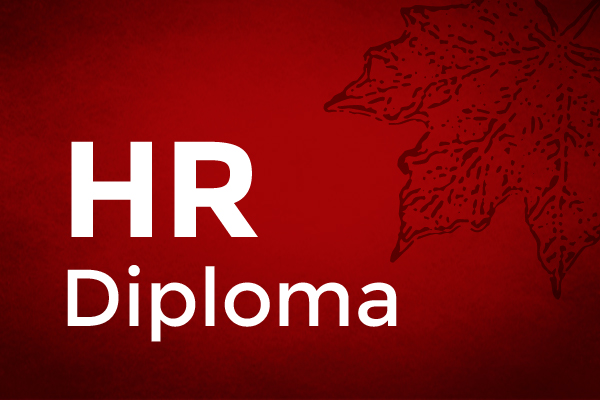 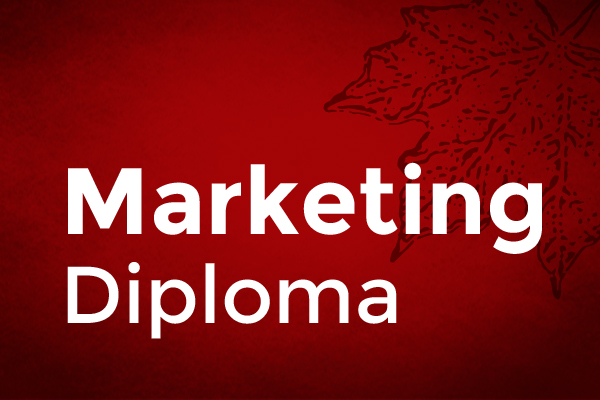 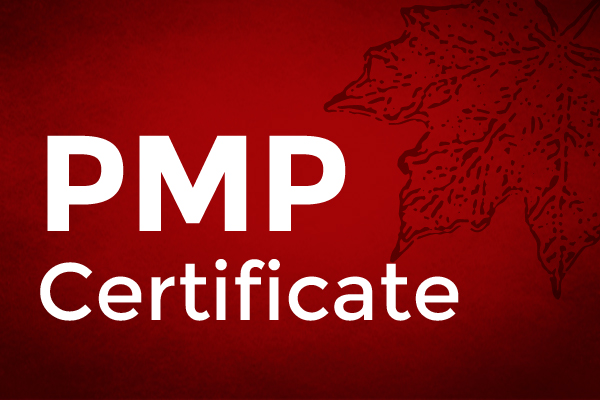 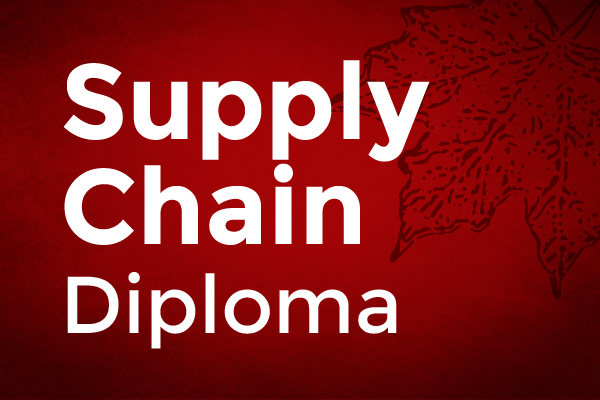 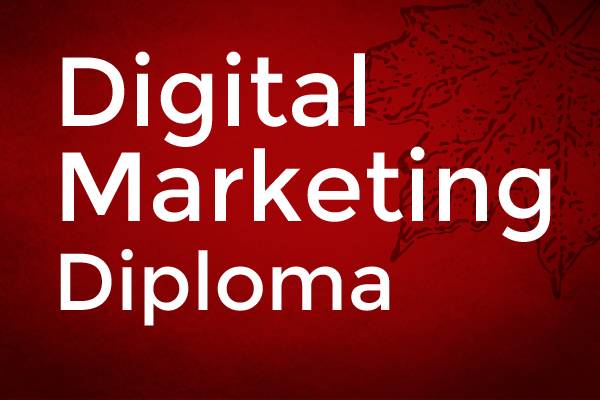